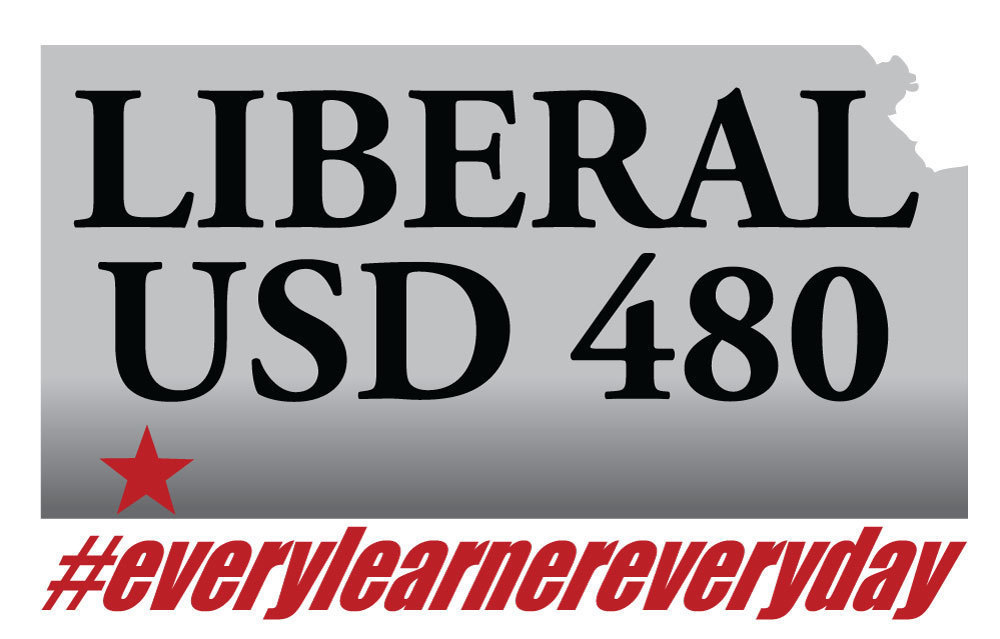 LIBERAL, KS - Renae Hickert, Superintendent of Unified School District 480, has given her notice of retirement to the Board of Education, effective at the conclusion of the 2020-2021 academic year. Hickert has served USD 480 for the past nine years as an administrator, the last six years as superintendent.

Mrs. Hickert spent over half of her 36 year career in public education as an elementary school teacher before moving into various building level administration roles. She began her tenure at USD 480 in 2012 serving as Assistant Superintendent for a year. She then served as Deputy Superintendent for two years before being named Interim Superintendent in 2015 and then being appointed Superintendent by the Board of Education in 2016.

During her tenure as the Superintendent of USD 480, Mrs. Hickert oversaw the 127 million dollar construction project that added three new K-5 elementary schools, two new middle schools, and other improvements to existing campuses. This project addressed major security concerns throughout the district as well as the need to serve a growing number of students in the years to come.

“Serving USD 480 and the Liberal community has been one of the most rewarding experiences of my career,” said Hickert. “This is a wonderful district. Some of the best people I have ever worked with are here.”

The USD 480 Board of Education has announced its plans to name, current Deputy Superintendent, Dr. Todd Carter as Hickert’s successor.

“Dr. Carter’s experience, education, and expectation of excellence will be a tremendous asset to the staff, students, and families of Liberal,” said Sarah Foreman, President of USD 480 Board of Education.

Dr. Carter then spent the next 26 years at Seward County Community College where he served as a faculty member of the Biology Department for six years before being named Dean of the Math, Science, and Physical Education Division. After 10 years as Dean, Dr. Carter would serve six years as Director of Research and Assessment and then his final four years as Vice President of Academic Affairs.

“I appreciate the confidence the board has in my leadership and I am very excited to have the opportunity to work with staff, students, parents, board members, and the community in achieving our mission of every learner, every day,” said Dr. Carter.

Dr. Carter will assume the role of Superintendent of USD 480 beginning July 1, 2021.

“Mrs. Hickert has led the district through a great deal of change, from construction of new schools to selection by the Kansas State Department of Education as one of the original seven redesign districts,” said Dr. Carter. “Through her leadership, USD 480 is in a great position to reach our goal of learner-centered instruction and post-secondary success.”